After I co-financed and started-up the AuraSound division of Aura Systems, Inc., and co-created the Interactor virtual reality game wear system — I left Aura to develop the IntelliFlow Airbag safety technology that I ultimately licensed to TRW. And in 1996-2000 I became the creative partner of comic-book icon Stan Lee. 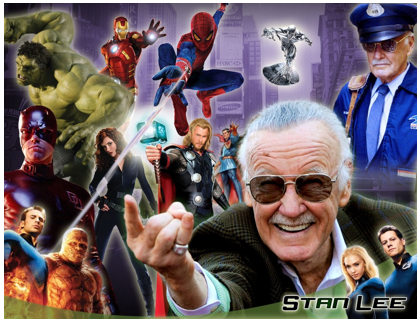 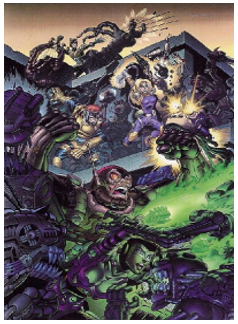 From the age of 12 in 1966, I started buying every Marvel Comics superhero title and loved to read “Stan’s Soapbox.” I was such a Stan Lee fan that I went to old book stores and bought all the old comic books that I didn’t have – and by the age of 15, I had amassed a Marvel Comic Book Collection of firsts: I had Issues #1 to #100 of Fantastic Four, Spider-Man, X-Men, Hulk, Iron-Man, Daredevil, Sgt.Fury & His Howling Commandos, that were written by Stan Lee. 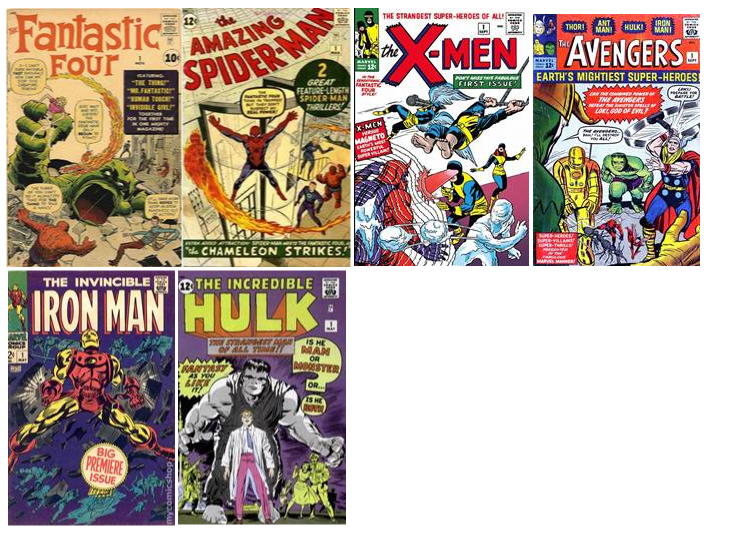 What I especially loved about Stan’s writing is that he taught you history, geography, science and humanity; his thought-bubbles shared wisdom and insight that most teens, like me at the time, never got from our WWII generation parents.

So, you can absolutely either blame, or credit, Comic Books for inspiring me to daydream and fantasize about “what-if” and what “could-be”. All that I ever wanted was to be “creative” and invent things, whether fictional stories, that would make a great Movie or TV show, or real-world technologies that could help the world.

My life has been spent in pursuit of such creative and technological dreams, first with the Electronic Ticket and TickeTV, then with AuraSound speakers, the Interactor and IntelliFlow airbag technologies (and now with the current Bitumen Tar Sands Extraction, Enhanced Oil Recovery and Free Piston Engine technologies that I am developing).

To spend almost five years working with my childhood hero, Stan Lee – and going out to lunch with him almost every day to talk business, create characters and work out storylines for new movies and TV shows was the most creatively fulfilling and prolific time of my life.

From 1996-2000, Stan and I were partners in Lee-Shultz Productions, for which Stan and I, individually and collectively, wrote a number of stories, screenplays and two novels (“The Guardians”)

…and the(“Alien Factor”) which were optioned and put into development as movies and TV series by such Hollywood studios and TV networks as Warner Brothers, 20th Century Fox, Imagine Entertainment, NBC and CBS. (Stan Lee Book) 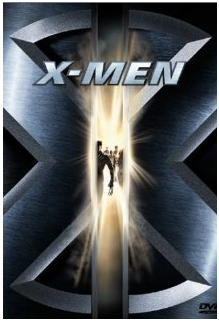 Because I was Stan Lee’s partner in the years before the 20th Century Fox release of Bryan Singer’s “X-Men” Movie (which revitalized Hollywood’s interest in Stan Lee’s comic book creations), the movie and TV ideas that Stan and I pitched were always devalued by and at the mercy of some ageist Network Executive or Movie Development VP.

Often, these executives didn’t read comics and, dooming us from the beginning, many of them thought Stan was too old to be relevant according to their expert assessments.

This, of course, was how people in Hollywood thought of Stan Lee before the X-Men movie became a box-office hit; before the Spider-Man, Iron-Man and Avengers franchised separately grossed billions of dollars each to make Stan Lee one of the most successful Executive Producers in the history of Hollywood (according to box-office totals).

That is why I turned back to Technology – creating inventions that either work more efficiently and objectively, or not.

Here is listing of some of the copyrighted properties co-created or co-owned by Stan Lee and Larry Shultz from 1996-2000 Y2K. 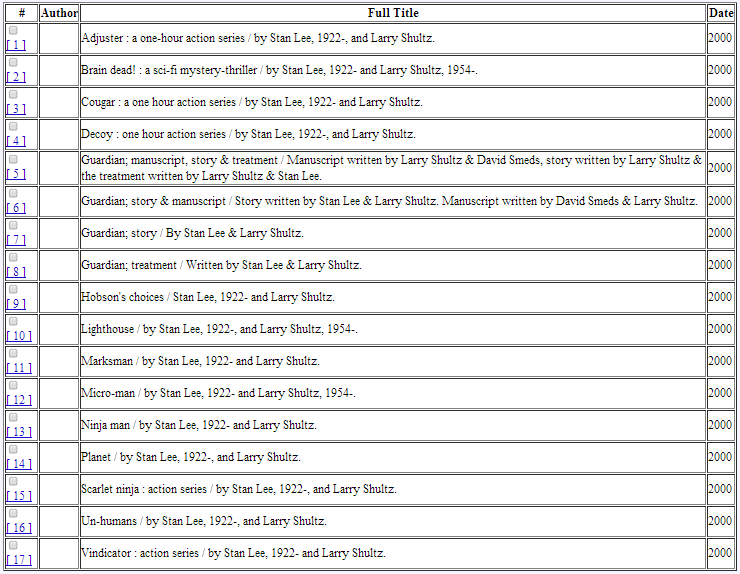